Diesel shortages in Hainan, Jiangxi and Fujian may last until month’s end 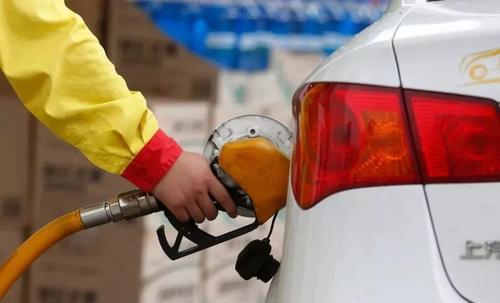 The diesel shortage that hit China's eastern Jiangxi Province is likely to last until the second half of this month, the local government said Monday.

The Commerce Bureau of Jiangxi Province said in a notice that drivers in the capital city of Nanchang and other cities in the province have begun lining up for diesel fuel since November 4.

Further, nearly 20 percent of gas pumps in the province have suspended pumping diesel fuel, while the majority of others have introduced diesel rationing, the bureau statement said, citing a monitoring survey.

Experts say the rising demand for diesel, at a time when construction is speeding up at year' s end, is the main reason behind the shortages.

However, in a bid to ease diesel fuel shortages, China Petroleum & Chemical Corp., the nation's largest oil refiner, said it would increase daily oil processing to a record high of 583,000 tonnes per day this month, up 10 percent from one year earlier.