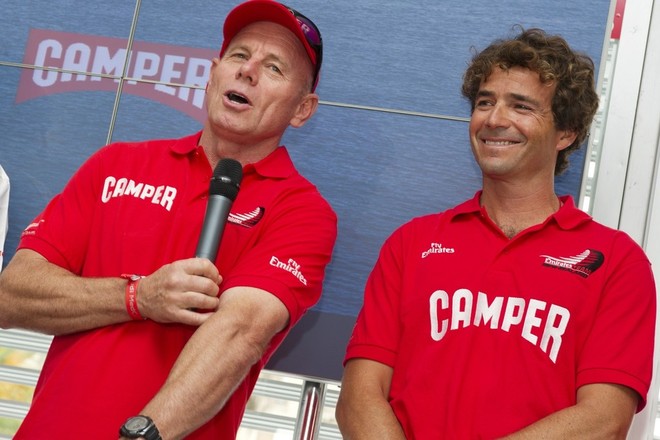 CAMPER, in association with Emirates Team New Zealand have made some key announcements as their project for the Volvo Ocean Race reaches another milestone early next month.

CAMPER announced today that construction of the VO70 yacht will start in the first week of August.

Known throughout the sailing word as Chuny, his first round-the-world experience was as a watch leader and helmsman on board the Spanish entry in the 1993-94 Whitbread.

Chuny, a member of the Spanish Olympic team at Athens in 2004, has been a regular on the competitive MedCup TP52 circuit and sailed with the Spanish America’s Cup team at San Diego in 1995 and at Auckland in 2000.

He is an industrial engineer, married with three children. 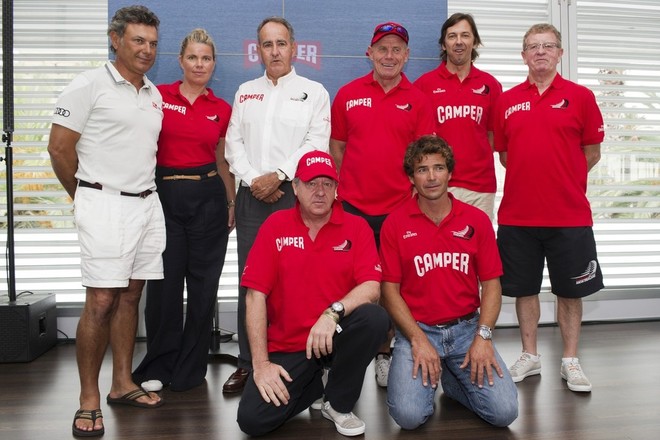 The CAMPER campaign hit the ground running when it was announced in April.

The design team – led by principal designer Marcelino Botin of Botin Carkeek Yacht Design based at Santander – had already been working on VO70 design.

Emirates Team New Zealand – which will manage the CAMPER project – immediately assigned members of its design team to the project.

‘Multiple hull designs and sail combinations have been run through a CFD computer program which computes air and water flow. The sail design team has already had two sessions in the Auckland University wind tunnel.

The scale models, which were built in England, underwent 300 tests over six days at the high-speed tank at Liege to test computer design projections on the quite different hull forms in scale models of the VO 70 yacht. 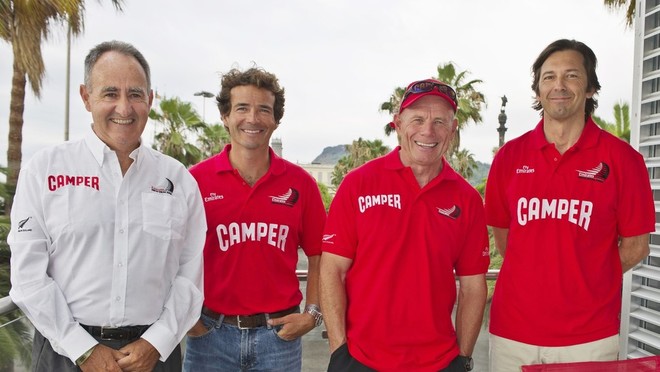 Results from the tanks tests have allowed designers to assess quickly the position of appendages (rudders and keel) and hull shape.

With the yacht build scheduled to start on August 9 at the Cookson yard at Auckland, the design team will come together next week to make final decisions.

Boat builders will start building the mould, the first step in a process that will involve more than 30 tradesmen and over 38,000 hours.

The hull and deck will be constructed from carbon fibre over a nomex honeycomb core, to produce a light but very strong hull capable of standing up to the rigours of the 39,000 nautical mile race.

The yacht – with deck hardware, electrical, electronic and hydraulic systems fitted – will be trucked to the Emirates Team New Zealand base in early April. Keel, bulb and rudders will be fitted before the yacht is rigged.

Three months of sea trials off New Zealand will follow. Sailing crew will be looking for strong winds and big seas to test handling and reliability before shipping the yacht to Europe in July.

· Camper, the Spanish-based international footwear brand, is a family-owned company which started making shoes on the Spanish island of Majorca in 1877. Today Camper operates directly 320 stores and ‘shop-in-shop’ locations in 42 countries and distributes its products through 2800 independent retailers.