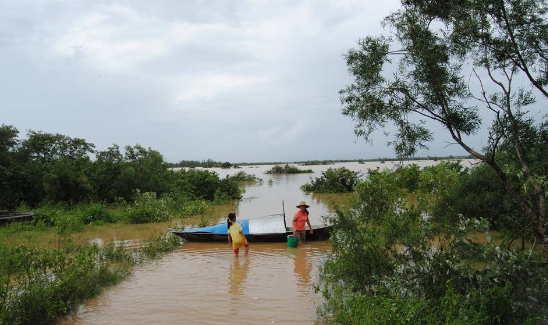 The ministries of finance and civil affairs Thursday allocated 60 million yuan ($9 million) to assist in relief operations in South China's island province of Hainan, which has been battered by heavy rains since the start of this month.

The new fund would be spent on emergency evacuation, providing living subsidies for the evacuated, consoling the families of victims, and rebuilding houses damaged or destroyed, a statement from the two ministries said.

The two ministries previously allocated 50 million yuan to the island province on Oct 8.

A new round of torrential rains forced 100,000 people to be evacuated, and floods have inundated more than 200 villages in several cities on the island, according to local authorities.

The island is also on the path of the Typhoon Megi, possibly the strongest typhoon to hit China this year, but as the typhoon approaches the island, local meteorological officials said it would bring less damage to Hainan than previously forecasted.

Next news: Typhoon Megi heads for Guangdong & Fujian, to bring rainfall to Hainan