According to the Hainan provincial events centre, the island is to host 7 international and domestic sports events in 2014, in a bid to improve the construction of the Hainan International Tourism Island. 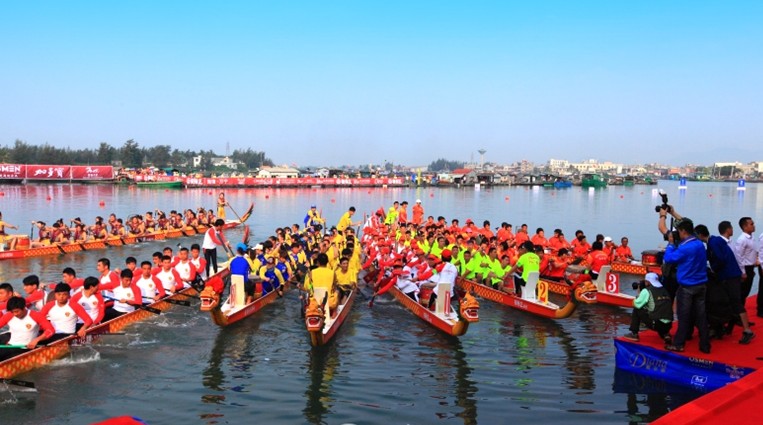 The 2014 China Dragon Boat Tournament will be held in Wanning City on March 1st and 2nd 2014 (the Dragon Head-Raising Festival), a total of 16 male teams and 4 female teams from all over the country will gather in Wanning to compete for the huge prize. 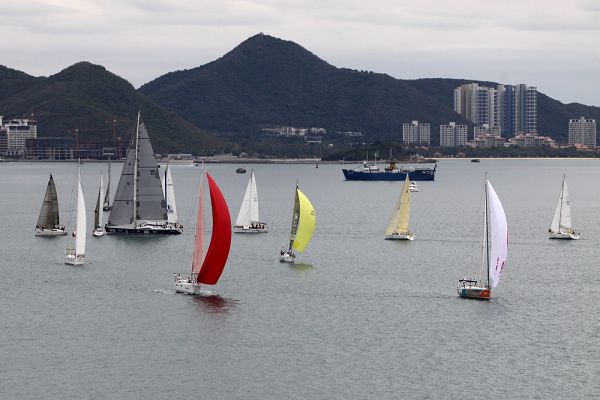 The 5th Tour of Hainan International Regatta will be held from March 20th to 30th, 2014, and hundreds of sailors from China, the United States, Canada, Britain, France, Australia, New Zealand, Japan, Malaysia and other countries will take part in the event.
In addition, the 2014 China Dragon Boat Race is set to be held from May 31st to June 1st in Chengmai County, the 9th Tour de Hainan Int’l Road Cycling Race is to be held from October 20th to 28th 2014, the 2014 Hainan Golden Coconut Golf Open will be held in Haikou in September, and the 5th Wanning Int’l Invitational Fishing Tournament will take place in the North Port sea areas of Wanning city in September 2014.
SOURCE: WOS

Next news: 7 major sports events to kick off in Hainan Island in 2014