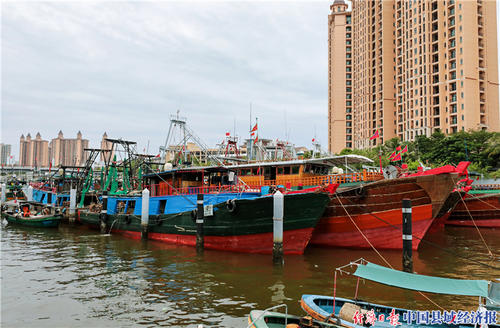 Possibly the strongest typhoon to hit China this year, Megi, which means "catfish" in Korean, is heading for northern Luzon island, the Philippines, at a speed of 20 km per hour, China's National Meteorological Center (NMC) said in a statement. It is expected to reach Luzon either Monday afternoon or evening.

It is forecast to enter the eastern part of the South China Sea Tuesday morning, bringing strong winds and rain.

The center has issued warnings for vessels in the area.

Meanwhile, the southern island province of Hainan Monday continued to battle the torrential rain that began lashing the island Friday.

So far, almost 1.3 million people have been affected and 140,000 have been forced to evacuate low-lying areas.

The ministry has dispatched a team to Hainan to oversee the disaster relief operations.