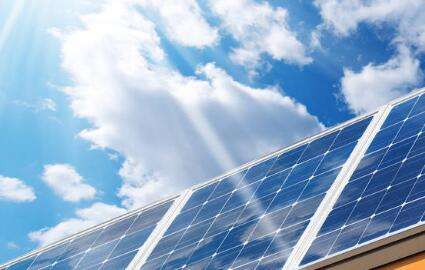 Sales of many of the leading solar companies soared this year, with companies like First Solar, Suntech Power Holdings (STP.N: Quote) and Yingli reporting they had sold out products.

Mono silicon solar cells offer higher efficiencies but are more difficult to manufacture, while polysilicon, widely used by the solar industry, is generally less efficient but is cheaper and easier to make.

The two projects, expected to start production in the middle of 2011, will take the company's capacity to 1.7 gigawatts.

First Solar said on Thursday it will add 500 MW of module production by building two new manufacturing plants in the United States and Vietnam. [ID:nN14108152]

Earlier this month, China's Suntech opened its first manufacturing plant in the United States as part of its plan to raise output capacity this year to 1.8 gigawatts.

Yingli's shares, valued at about $1.97 billion, were up 3 percent before market on Friday. They closed at $13.55 Thursday on the New York Stock Exchange. (Reporting by Krishna N. Das in Bangalore; Editing by Anne Pallivathuckal)

SOURCE: af.reuters.com
Editorial Message
This site contains materials from other clearly stated media sources for the purpose of discussion stimulation and content enrichment among our members only.
whatsonsanya.com does not necessarily endorse their views or the accuracy of their content. For copyright infringement issues please contact editor@whatsonsanya.com