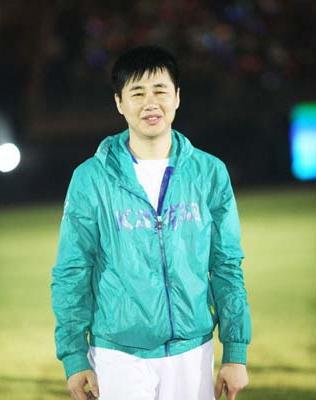 The body of 42-year-old Tao Wei was found in the Haitai Hotel in Jinan, according to the official microblog of local police, who confirmed his death after news of it circulated on the Sina Weibo accounts of Tao’s friends and acquaintances.

Because the cause of Tao’s sudden death is still unknown, it has prompted intense speculation among some of his fans who suggest he may have had a heart attack, while others claim it was a homicide.

Police from the Jinan Public Security Bureau said they would investigate the case and disclose any new information as soon as possible.

The commentator’s last show was a match between Stuttgart and Wolfsburg in the first round of the German Bundesliga.