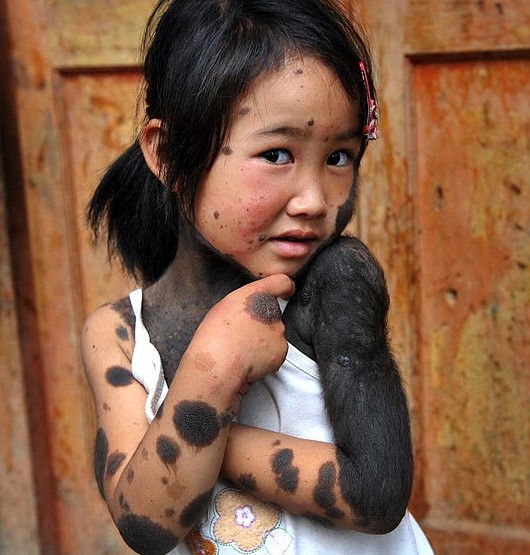 Liu… girl was abandoned by her parents

THIS poor schoolgirl was abandoned by her parents who were ashamed of her rare hair condition.
Incredible Liu Jiangli, six, was born with a coating of coarse black fur on her face and across more than 60 per cent of her body.

The mother of little Liu, from Guiyang city in southwest China’s Guizhou province, walked out on her when she was just two. 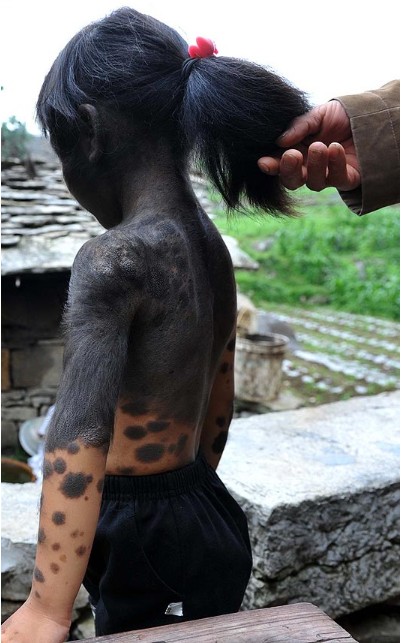 Fur… hair covers most of schoolgirl’s body
A short while later her father took her to nursery but never came back.

The nursery made newspaper announcements asking for the toddler’s relatives to claim her, and six months later the grandfather of one of her cousins came forward.

Liu Mingying has looked after Liu ever since, but worries she will always be taunted about her appearance. 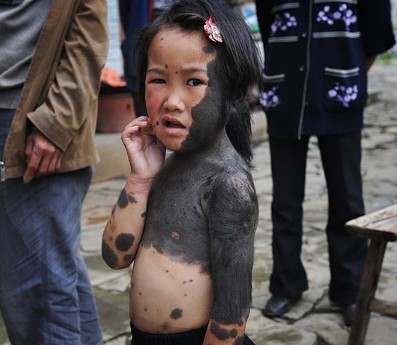 Cruel … Liu is now being brought up by a relative
She has been unable to make friends as other children are either frightened of her or make fun of her.

There is currently no official explanation for Liu’s condition, although it is very similar to a syndrome known as Hypertrichosis Universalis, which leaves sufferers covered entirely in body hair and affects just one in a billion people.

Next news: Hainan Airlines cooperates with Discover the World Marketing in Greece, Cyprus