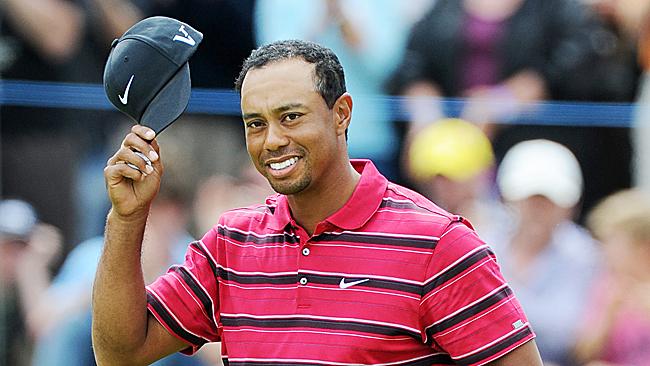 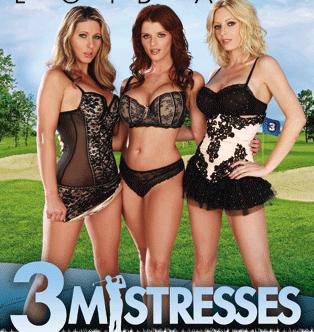 Devon James, Holly Sampson and Joslyn James are starring in 3 Mistresses: Notorious Tales of the World’s Greatest Golfer, which is slated to be released April 3 — the day after Woods is set to tee off in the Masters, a tournament he has not won since 2005.

In the movie, the women are together for an in-depth Q&A session about Woods, which includes explicit discussions about his sexual tastes and on-screen demonstrations of what the golf legend is like in the sack.

"Any time three women get together to talk about the same guy, the results are going to be more than interesting," the film’s director, B. Skow, said.