Updated: 2011-12-15 00:00:00
From wrinkles on her furrowed forehead to the tips of her unsightly toes, cosmetic surgery today holds out the promise of changing almost every aspect of a woman’s body.

But there has been one prominent feature no needle or scalpel could alter: the colour of her eyes.

No amount of envy or surgical interference could turn a brown-eyed Catherine Zeta-Jones into a blue-eyed Cameron Diaz without the aid of tinted contact lenses. 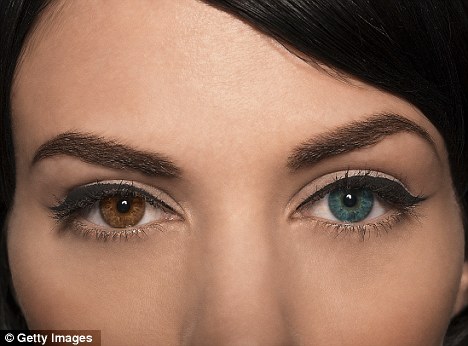 The company’s founder, Dr Gregg Homer, who has a PhD in biology and is, in his own words, ‘an inventor rather than a medical doctor’, says the technology is safe and will change the lives of thousands of people for the better.

The results of an early human trial are startling. Before-and-after photographs show that patients’ dark brown irises turned bright blue when they had been exposed to a targeted laser beam.

The Stroma device is likely to be available in South America, Asia, the Middle East and Southern Europe within the next 18 months, although a lot depends on the results of further human trials to check for safety as well as the need for an injection of a further £10million from investors.

But it could be 2015 before the invention is available in the U.S. and the UK, where more stringent safety regulations are in place than in other parts of the world.

The company is sure the payback will be substantial. Dr Homer says they’re already receiving about 300 enquiries a day — even though the technique is not yet available — and believes legions of brown-eyed people will be willing to pay more than £3,000 a time to get baby-blue peepers of their own.

Whether or not that is true, there is no doubt there’s an enduring appeal associated with blue eyes. Mainly a North European trait — although they can be found in other places, such as Afghanistan and Iran — they’re highly prized as only 8 per cent of the world’s population has them. 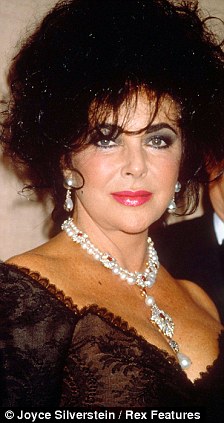 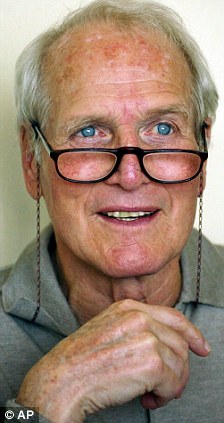 And a bias towards blue does seem to exist outside Hollywood, too. One U.S. study found that blue-eyed children tended to achieve more than their peers as they studied more effectively and performed better in exams.

So how does the treatment work? The detail remains secret, but it seems Stroma Medical has borrowed an idea from aesthetic doctors who use lasers to remove excess pigmentation from the skin.

In the case of changing eye colour, simply removing the brown pigment is enough to do the trick because blue eyes are not blue at all, just as the sea is not full of blue water — it’s a trick of perception caused by scattered light. A blue iris is simply an iris without colour.

The effectiveness of the procedure, which is likely to be irreversible, seems to be proven. However, the jury is still out as to whether it will pass safety tests.

Dr Nick Lowe, a consultant dermatologist in London and professor at the University of California, Los Angeles, believes there will be a demand for the Stroma technology, but advises against such a drastic procedure for the sake of an aesthetic result.

‘We just don’t know if this is going to leave long-term damage. The risk really isn’t worth it for a cosmetic effect.’ 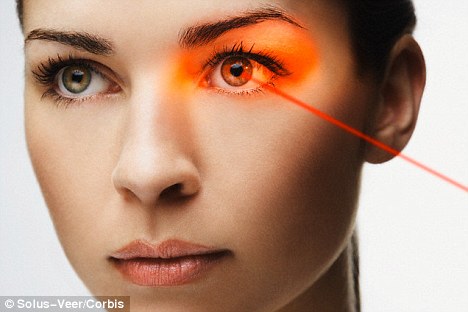 Different to corrective laser eye surgery: The treatment to alter the colour involves using a laser inside the eye, rather than on the surface, so it can potentially cause more damage
Dr Mark Korolkiewicz, an optometrist and clinical services director at Ultralase, a nationwide laser vision correction specialist, says that there are fundamental differences between the Stroma laser procedure and corrective laser eye surgery.

‘The basic rule of thumb is that as soon as you go inside the eye with a laser, you can cause more damage,’ he says. ‘We only use lasers on the cornea, the surface of the eye. This new treatment involves using a laser inside the eye.’

Dr Homer, however, insists that the Stroma device only targets the thinner pigment at the front of the iris. He says: ‘We have treated 17 people so far and there were no negative side-effects.’

It may be the moral question which gives people most pause for thought. When I first heard about this technique, I winced at the implication of people paying to change their eye colour permanently. Why not just pop in some coloured contact lenses?

Dr Homer, who has Jewish roots himself, rejects this idea. ‘I’ve heard the eugenics remark a few times, but I don’t understand it. Is the charge that there is something racist about giving people the option to have blue eyes?’