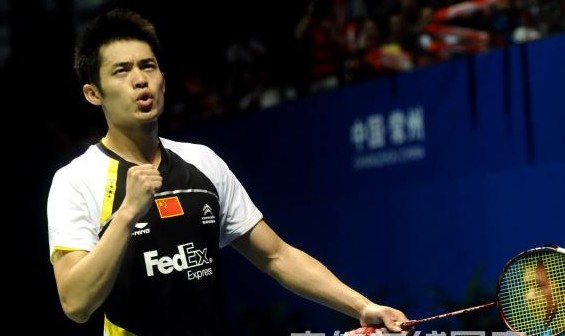 This was the second time that China won all titles in the weeks after China swept the titles at the World Championships in Paris.

In the mixed doubles, Tai Jiaming and Tian Qing ousted Xu Chen and Yu Yang, also of China for the title.

The Super Series moves to Japan next week.