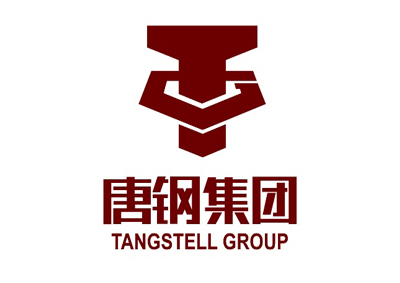 In addition, Grand China and Tangshan Group will cooperate in the logistics, international iron ore transportation and non-mining sectors.

Jia Hongxiang, Chairman of Grand China, said his company has 70 vessels at present. By 2011, another 25 new vessels will be added.

Jinhai recorded 2009 revenue of 50 billion yuan. Tangshan Group has annual capacity of 18 million tons of steel at present and exported 700,000 tons of cold-rolled thin steel plates to Europe in the first half of 2010.

Yu expects to jointly build a processing and distribution center in Zhoushan near Jinhai Heavy Industry in 2011 with Grand China.

Grand China currently has branches in 13 domestic cities. It previously signed a ship leasing contract with CDB Leasing to lease 20 ships from the latter for $1.2 billion. Its bulk cargo transport capacity in 2010 totals four million tons which will be increased by 2.5 million tons to three million tons in 2011, said Jia.

Tan Xiangdong, a director of Hainan Airlines Group, estimates that Grand China will record revenue of 25 billion yuan in 2010.