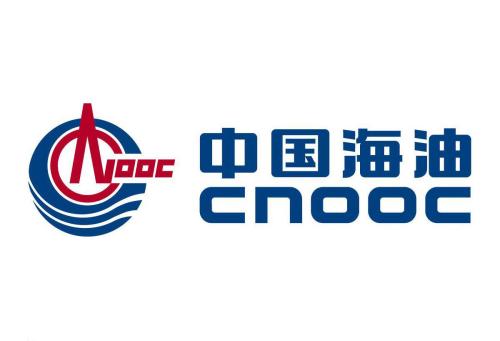 "The project has won initial government approval, the ground has been levelled, and an application will be submitted to the National Development and Reform Commission for final approval this month," Tang Xinchuan, head of CNOOC Hainan Natural Gas Corp and CNOOC Transmission Corp, told the Hainan Daily.

The first phase of the Hainan LNG project was designed to receive 2 million tonnes of the super-cooled gas per year. Capacity would be expanded to 3 million tonnes after the second phase is completed, it said.

The first phase was expected to cost 6.5 billion yuan ($958.4 million), the newspaper reported.

Most of the gas was used as a feedstock by chemical companies and as fuel by power plants, and producers of paper and glass, the paper added.

SOURCE: af.reuters.com
Editorial Message
This site contains materials from other clearly stated media sources for the purpose of discussion stimulation and content enrichment among our members only.
whatsonsanya.com does not necessarily endorse their views or the accuracy of their content. For copyright infringement issues please contact editor@whatsonsanya.com