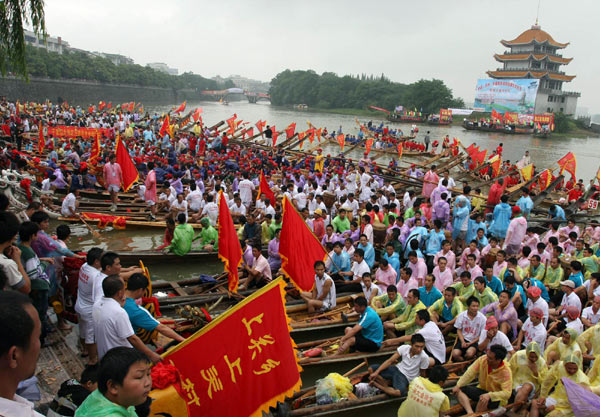 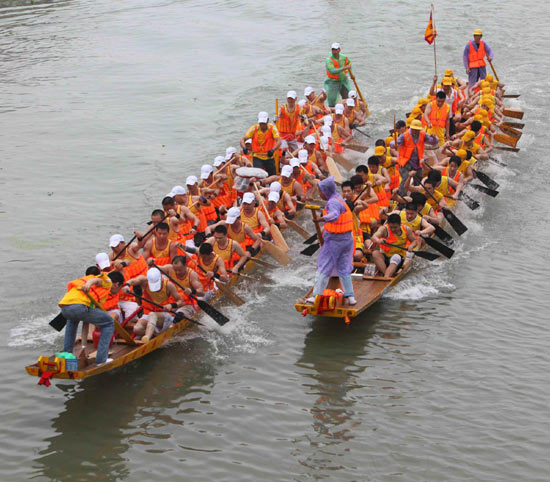 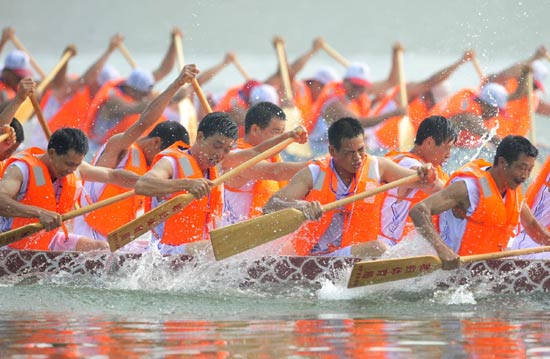 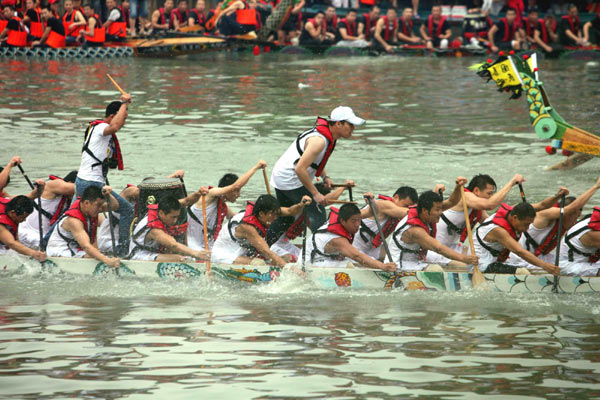 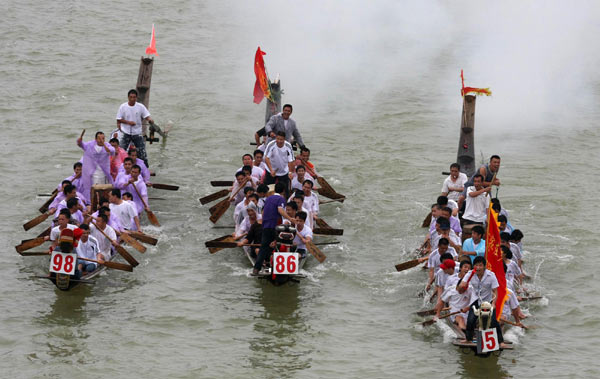 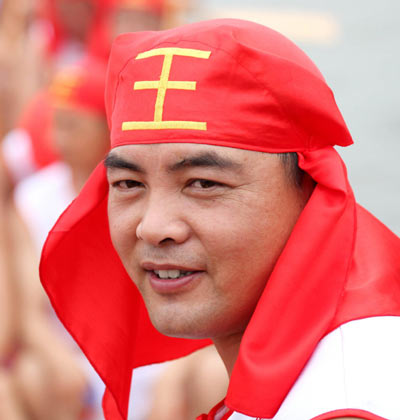 The event was held originally to honor the Chinese poet Qu Yuan (c. 340 BC-278 BC) of the Warring States Period.

Qu Yuan was a minister in the government of the state of Chu, descended of nobility and a champion of political loyalty and truth eager to maintain the Chu state’s sovereignty.

He committed suicide by drowning himself in a river because he was disgusted by the corruption of the Chu government.

The local people, knowing him to be a good man, decided to throw food into the river to feed the fish so they would not eat Qu Yuan’s body.

They also sat on long, narrow paddle boats called dragon boats, and tried to scare the fish away by the thundering sound of drums aboard the boat and the fierce looking carved dragon head on the boat’s prow.