Golf secrets: Do you know how your brain really works?

Updated: 2015-03-09 00:00:00
The goal is simple – finding practical applications of the latest brain science research to how one learns and stores movement. This includes all aspects of golf, from putting to the full power swing. 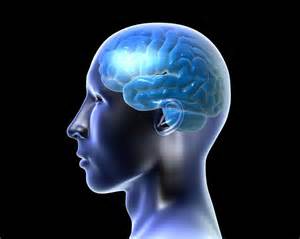 In 1990 the Congress of the United States in conjunction with the Library of Congress and The National Institute of Public Health (NIH) declared the next ten years as the Decade of The Brain. The purpose of this declaration was “to enhance public awareness of the benefits to be derived from brain research.” It’s objective was to “encourage public dialogue on the ethical, philosophical and humanistic implications of these emerging discoveries”. Wow, a government initiative that was timely, on target and in the Bush #2 administration. Wonders never cease!

However, credit must be given when earned because this declaration was truly prescient, as the advancements in understanding of brain science (neuroscience) since that date has eclipsed mankind’s understanding since the beginning of recorded time. There has been a virtually shattering of long held notions about how the brain works. In fact, even the scientists themselves have had a hard time accepting these revolutionary findings. Dr. Per Anderson, of the University of Oslo put it well when he said. “The neuroscientists have responded to these new findings with ‘resounding silence’, because “the findings are simply too startling and revolutionary to digest”.