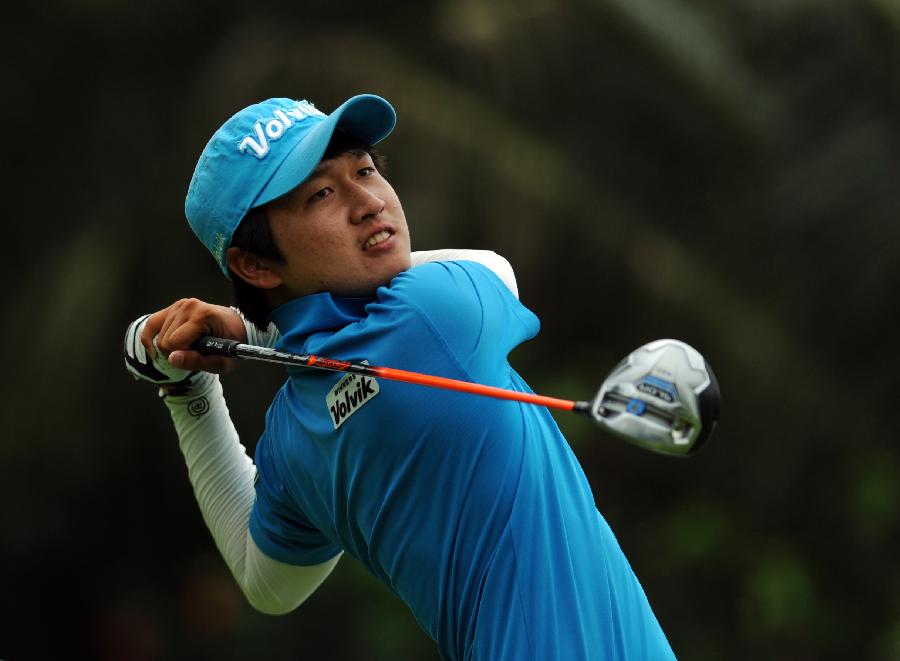 While the series’ record book is new, Wang’s margin-of-victory total may last a while. After sharing the first-round lead with two others, Wang was just better than everybody else over the final 54 holes at Mission Hills Golf Club’s Sandbelt Trails Course – essentially blowing away the field.

"I am so happy to win the first event of PGA Tour China," the native of Seoul said in an official news release. "I never thought I could win before I came here."

Twenty-two natives of China made the cut, and of that group, with only Zhang, in second, ­recording a top-10 finish.

Low-amateur honors went to Dou Zecheng, who finished at three-under and tied for 26th.