Zeta-Jones tees off at Mission Hills Star Trophy in Haikou

Updated: 2010-10-30 00:00:00
She’s had a difficult few months after husband Michael Douglas was diagnosed with throat cancer.
But yesterday it was business as usual for Catherine Zeta-Jones, as she headed to the golf course in China for a celebrity golfing tournament.
The 41-year-old actress looked thrilled to be back enjoying the sport she loves, and smiled widely for photographers as she teed off.
Meanwhile, Douglas was back in New York looking after the couple’s two children, Dylan, 10, and seven-year-old Carys. 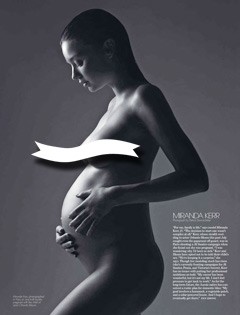 Out on the golf course: Catherine Zeta-Jones looked happy and relaxed as she took to the range for the Mission Hills Star Trophy in China Frail: Michael Douglas is back in New York with the couple’s two children, pictured here on Tuesday
In a press conference before the event, Zeta-Jones remained tight-lipped on her husband’s illness, but said: ‘It’s business as usual in our family.’
The mother-of-two also revealed she has been using her free time in recent months to work on her own one-woman show, which comes after she won a Tony award for her performance in A Little Night Music.
The Wall Street: Money Never Sleeps actor was seen out earlier this week looking frail as he took his dog Figaro for a walk in New York. 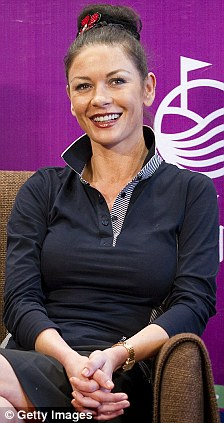 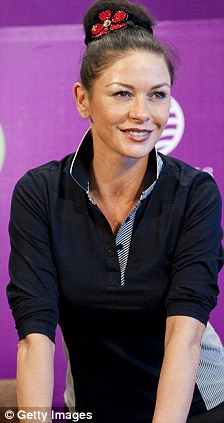 Fresh-faced: The actress wore very little make-up as she took part in a press conference in Hainan
However, Shia LaBeouf, who stars alongside Douglas in Oliver Stone’s film sequel, said the 66-year-old actor is ‘doing well’.
He added to Entertainment Tonight: ‘Michael is the epitome of strength. I mean, he’s stoic, and I don’t think he would want any kind of sympathy call or check-up at all.
‘In fact, I think he’s the exact opposite.’
Other celebrities who will be playing in the tournament include Matthew McConaughey  and Hugh Grant.
Grant, whose visit to China was his first-ever trip to the country, admitted he had fallen in love four times since arriving just 24 hours earlier. 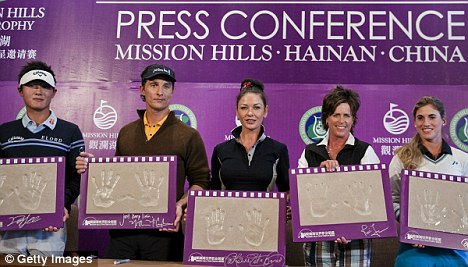 Pairing up: Matthew McConaughey, Actress Catherine Zeta-Jones, Solheim Cup’s captain Rosie Jones of the USA and Spanish golfer Belen Mozo pose with their handprints
The 50-year-old Grant is a self-confessed golf addict, but dismissed the suggestion his passion for the game was hampering his love life.
He told reporters: ‘That’s not quite true. I find there’s plenty of space in life for girls and golf.

Golfing star: Hugh Grant was also at the sports event
‘I am very happy to contemplate a Chinese girlfriend. I must say I’m very charmed by Chinese women so far. I’ve only been here 24 hours, but I’ve fallen in love four times.’
Grant insisted he would not be distracted from the golf by the Miss World contest, which is taking place elsewhere in Hainan this weekend.
He said: ‘I’ve got to be honest, I’m not a huge fan of the Miss World contest. There, I’ve said it. It’s not my cup of tea.’
Grant has forged a hugely successful career playing bumbling, upper-crust charmers in a string of romantic comedies including Notting Hill and Four Weddings and a Funeral.
But he said he would love to take on a darker role suggested by Hong Kong star Aaron Kwok.
Kwok won a best actor award at Taiwan’s prestigious Golden Horse awards in 2006 for his performance as a gambling addict in After This Our Exile, and he said Grant would be perfect to reprise the role in any Western remake.
‘Funnily enough, I just came from Las Vegas and I would relish that role, although I am a very bad gambler — I did lose a lot of money,’ Grant said.
The field of 18 professionals at the Star Trophy – who include Europe’s victorious Ryder Cup captain Colin Montgomerie, Nick Faldo and Greg Norman – will compete for a winner’s prize of $1.28million this weekend. 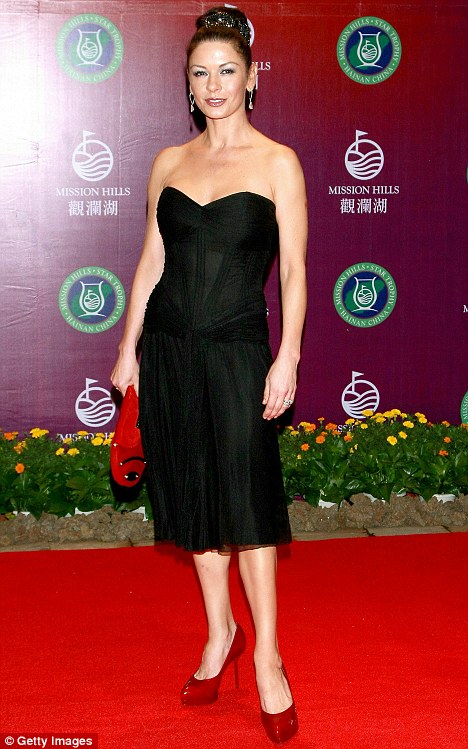 Putting on a brave face: Zeta-Jones changed into a stunning black dress for the Mission Hills Star Trophy Dinner
SOURCE: dailymail.co.uk
Editorial Message
This site contains materials from other clearly stated media sources for the purpose of discussion stimulation and content enrichment among our members only.
whatsonsanya.com does not necessarily endorse their views or the accuracy of their content. For copyright infringement issues please contact editor@whatsonsanya.com

Next news: 300-metre-long crack appears at Longlou Mountain in Sanya