Over 90% migrant workers in Hainan dissatisfied with their salaries 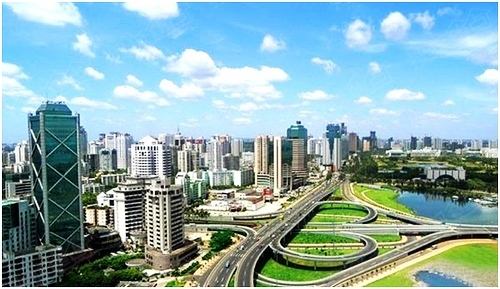 More than 90 percent of migrant workers in South China's Hainan province are dissatisfied with their salaries, according to a survey by Hainan Provincial General Trade Union reported in the Hainan Daily Monday.

The investigation was carried out among 350 workers of small and medium enterprises in four cities of Hainan province, including the capital city Haikou. Among the respondents 16.8 percent are paid under 500 yuan ($73.5) and 55 percent earn 500 to 1000 yuan ($147) per month.

Due to the low wages many workers have to cut back on daily expenses.

The survey also found less than five percent of migrant workers live in their own houses, while over 40 percent with low incomes or separated from their spouses live in staff dormitories, most of which are congested with poor sanitary conditions.

Besides the unsatisfactory living standards, the survey discovered that psychological pressure plagues some migrant workers in cities. Most of them suffer loneliness for being apart from their families and get bored in their spare time.