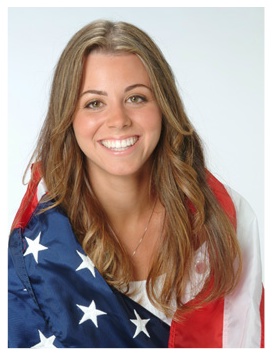 TMZ has learned a doctor connected to LPGA star Erica Blasberg was the target of a police raid … and cops were looking for evidence in Erica’s death investigation.

Cops in Henderson, Nevada executed a search warrant on May 13 and raided the medical office and home of Dr. Thomas Hess … according to documents obtained by TMZ.

Cops were on the hunt for "small blue oval pills in a 30 package blister pack." Cops say they found a 30-package blister pack at Erica’s home after she died. We know cops were looking specifically for alprazolam (Xanax), which could have been the blue pills in question. Erica’s dad tells TMZ his daughter took Xanax over the last few years to fight anxiety.

Cops were also looking for white, medium-sized trash bags with no drawstrings, the same type of bags that were found next to Erica’s body. And we’ve learned cops found the same type of white bags in Dr. Hess’ medical office.

And cops were searching for a handwriting sample from Dr. Hess. Erica’s dad says cops found "some sort of note" near the scene, but he didn’t have specifics.

An employee of a local golf course tells TMZ Dr. Hess and Erica were regular golfing partners. They played golf 2 days before her body was found. Erica’s dad says he does not know the nature of the relationship Erica had with Dr. Hess.