Go for Dragon Quilt, the most treasured of Li brocades in Hainan 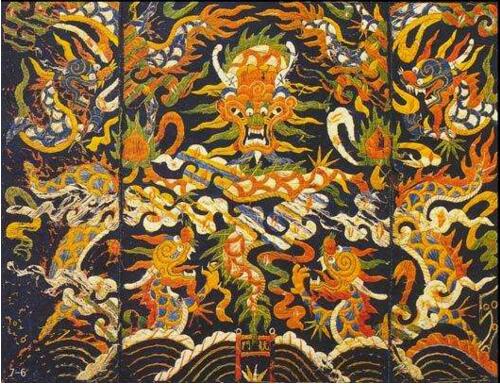 Dragon Quilt, also called “Yazhou Quilt” or “Great Quilt,” is a kind of brocade handiwork created by the Li ethnic people in Hainan. The dragon quilt is the most treasured among all the varieties of Li brocade. Its production utilizes weaving, printing, dyeing, embroidering, and twining, and it features exquisite, gorgeous colors, elegant designs, and diverse styles, which made it a precious court tribute in ancient times. 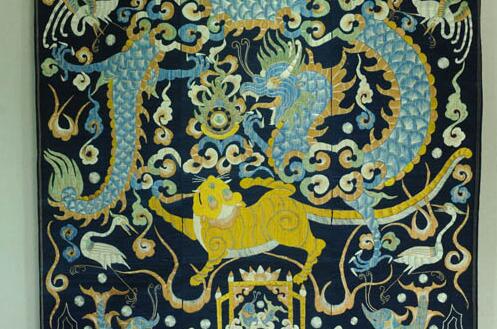 In the past, the dragon was worshiped by Li people as a powerful and holy creature. They adorned the cotton woven quilts with dragon images. The early patterns of dragon quilts were dragon-shaped and phoenix-shaped. But the dragon quilt in the late ages was completely different. Influenced by Han culture, the Li people blended other patterns into the dragon quilt, including human beings, animals, plants, flowers, and geometric figures. 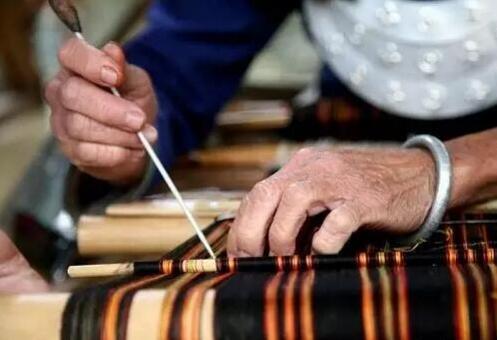 There are two kinds of looms that are used to weave Li brocades, namely the treadle loom and the waist loom. The treadle loom is an extremely ancient weaving loom used by Li women to weave exquisite and gorgeously complex patterns. 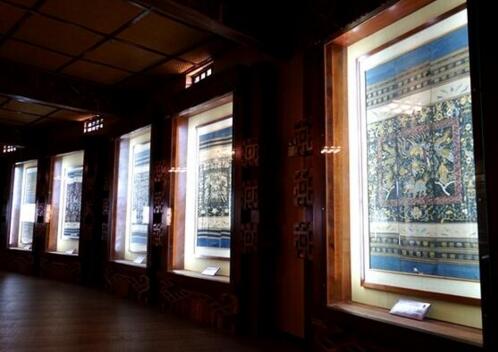 Nowadays, the hand-made dragon quilts are battling to survive after being eclipsed by the efficiency of modern production methods such as flow-line production. But the traditional textiles illustrate the development of Li culture and customs, and have become increasingly valuable as masters of the ancient craft are slowly dying out. The deeply traditional art form is in need of protection in order to keep it from disappearing completely.

As one of Hainan’s most notable traditional handicrafts, Li brocade was put on the list of National Intangible Cultural Heritage Protection items in 2006.