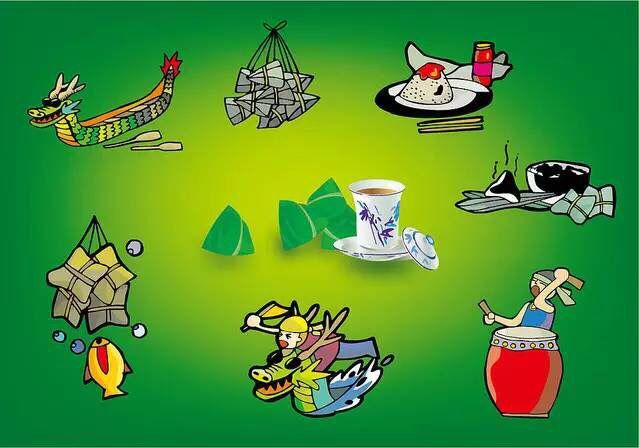 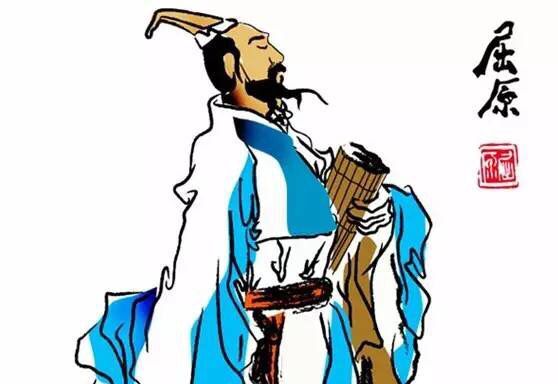 Falling on the 5th day of the 5th month according to Chinese lunar calendar, the Dragon Boat Festival is one of great significance. It has been held annually for more than 2,000 years and is notable for its educational influence. The festival commemorates the patriotic poet Qu Yuan (340-278 BC).
Traditional Folk Customs in Hainan
Dragon Boat Race 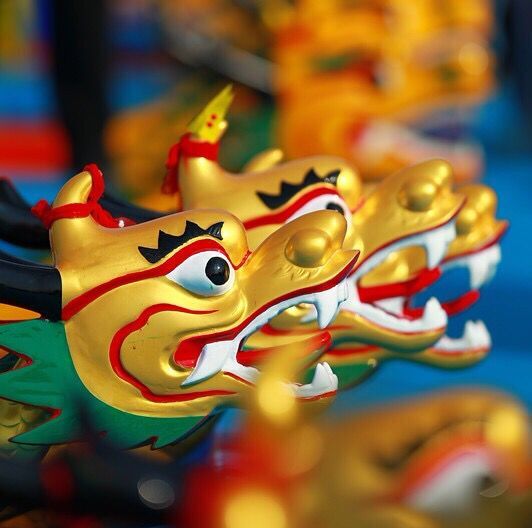 During the festival, the dragon boat race is a popular festival activity attracting thousands of people every year. In Hainan, the dragon boat races have been held in many cities and counties throughout the province, such as Lingshui River in Lingshui, Sanya River in Sanya, Yingbin Peninsula in Chengmai, and Gangbei Port in Wanning, bringing great fun to the local people as well as tourists. 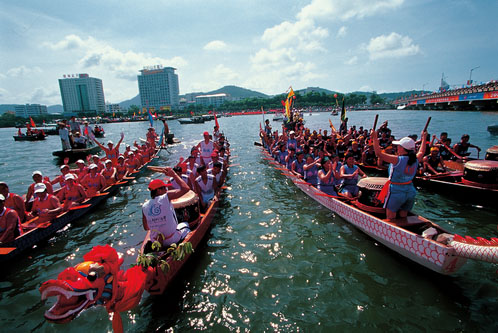 Among the sound of firecrackers, numerous spectators flock to the port or flank the river’s banks to cheer for their favorite teams. The contestants, for their own glory and the entertainment of the spectators, strive to reach the finish by braving the waves. 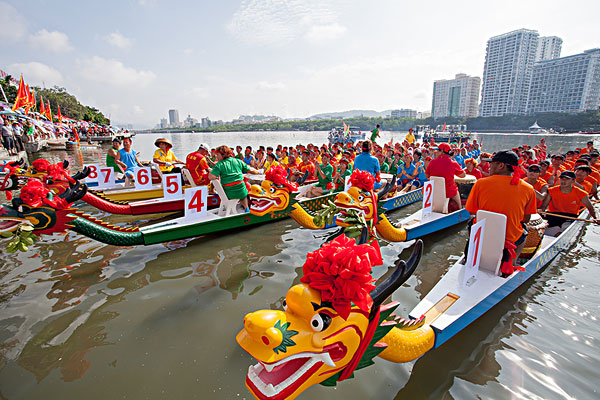 Hainan is well known for the tradition of dragon water bathing during the Dragon Boat Festival to keep one safe and healthy throughout the year.

In Hainan, during the festival, cities and counties on the island have seen for crowds of people flocking to the beach to wash away bad fortunes and be blessed with good luck for the following year.

Eating Zongzi
Zongzi is a traditional snack eaten during the Dragon Boat Festival every year to commemorate the death of Qu Yuan.

In Hainan, many families take  time to make Zongzi at home, which will allow them not only to serve the dish at home to family members, but also to give the zongzi as gifts to relatives and friends. The fillings used for Zongzi vary from region to region, but the rice used is always glutinous rice. 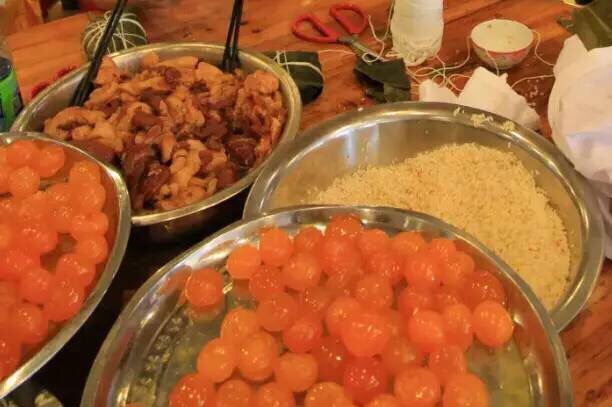 In Hainan, the local Zongzi comes bigger than that in other regions of China, and the zongzi in Hainan tend to be very savory with fillings such as salted duck egg, soy sauce braised chicken, streaky pork, dried shrimp, or shredded squid. 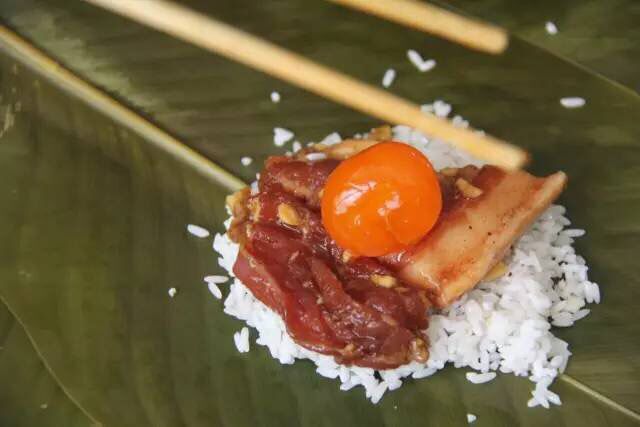 Such Zongzi are made by soaking sticky rice, wrapped in banana leaves that give the food a delicate Hainan fragrance, and then cooking the dumplings by steaming or boiling. 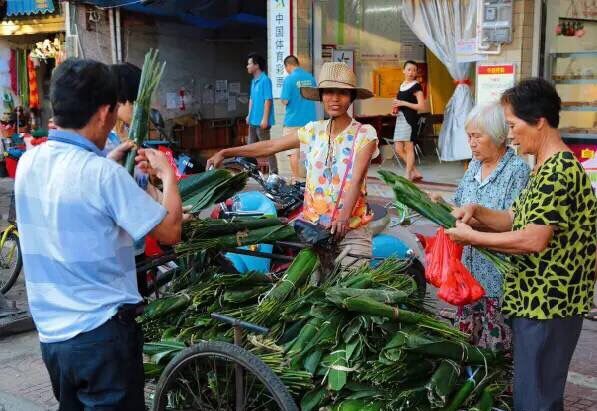 The most well-known Hainan Zongzi brands are Ding’an Zongzi, Danzhou Zongzi, and Chengmai Zongzi, which can be found in Sanya’s supermarkets and even in the tiny family-run street stalls this festive season. 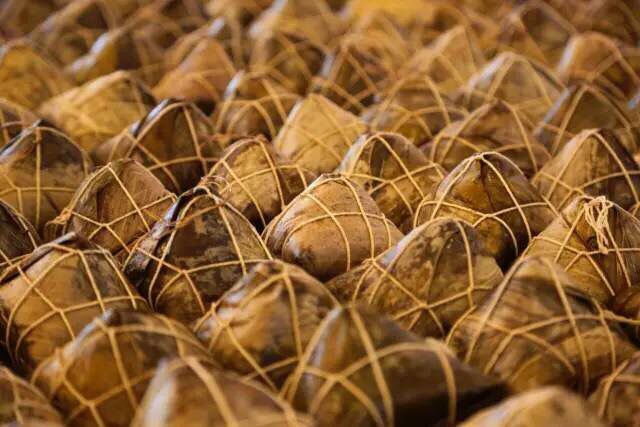 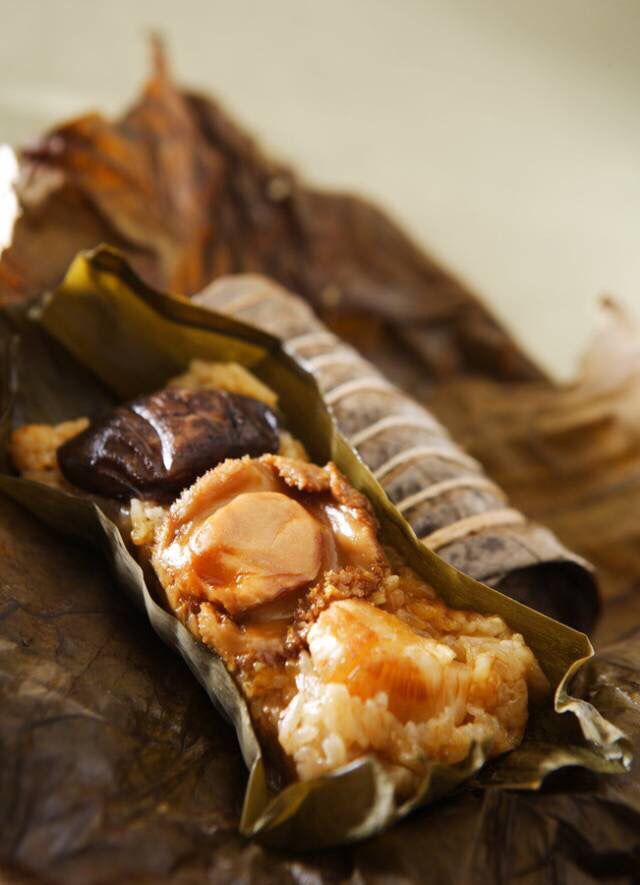 Ding’an Zongzi, which come from Ding’ an County, are filled with pork that comes from Hainan’s famous organic Hainan black pigs that are fed with natural food, giving them a chewier texture and a stronger flavor. The dumplings are made according to a strict wrapping procedure, making Ding’an Zongzi delicious and appealing to the eye. 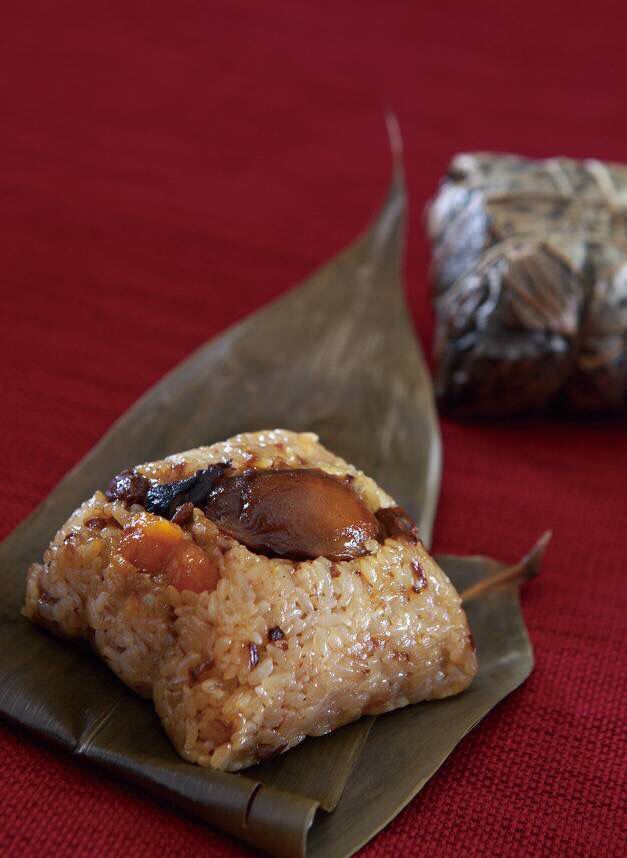 If you’re traveling in Hainan at this time of year, you might want to get a bite of these traditional taste. Hainan Zongzi is also a must-have gift to bring back home and give to friends and family for the Dragon Boat Festival.
SOURCE: WOS Team

Next news: Seedless lychee on season, a signature fruit in Chengmai, Hainan