HomeNews & Social MediaHainan NewsHou’an in Wanning: 3 specialities not to be missed

Hou’an in Wanning: 3 specialities not to be missed

Located in the northeast part of Wanning City, Hou’an Town, formerly known as Hou Dan (后蛋), was once a booming seafood trading market. The origin of the town can be traced back over 700 years to the Song Dynasty.

In the Song Dynasty, a mass immigration from Fujian and Guangdong provinces ended here and boosted property values in Hou’an. A number of hooligans also showed up, wandering around town and giving a hard time to the lives of peaceful vendors in the market.

A local villager, Chen Xueli, was upset to see local vendors being bullied by the hooligans, so he called for the villagers to get together to drive the troublemakers away. When the hooligans were gone, the area finally achieved market stability and then the village gradually grew into a prosperous local town.

When enjoying your holiday in Wanning, be sure not to miss Hou’an’s three famous things: Hou’an Mullet, Hou’an Rice Noodles, and the town’s iron crafts. 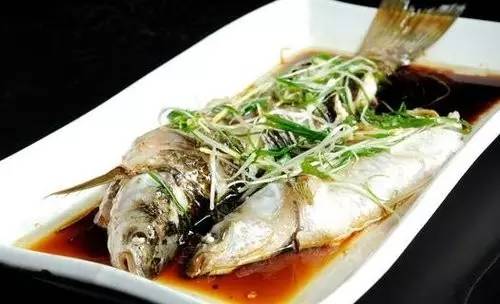 Hou’an Mullet is one of the three best-known specialty seafood dishes in Wanning, along with Hele Crab and Gangbei Shrimp. 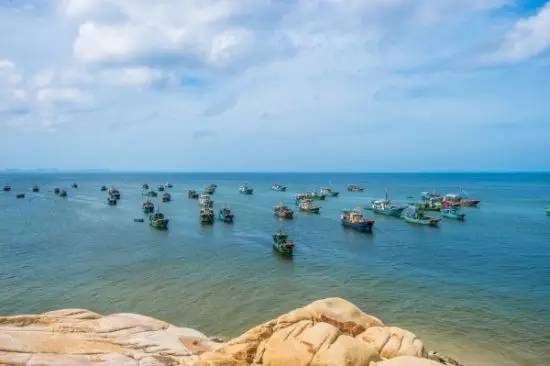 Hou’an Mullet takes its name from its “birthplace” – Hou’an Town, a seaside town in Wanning City. The ancestors of the town’s fishermen can be traced back to the Song Dynasty. They mainly came from Fujian and Guangdong provinces, battled with the winds and waves on the seas, and after arriving in Hainan they finally settled down in Hou’an Town. 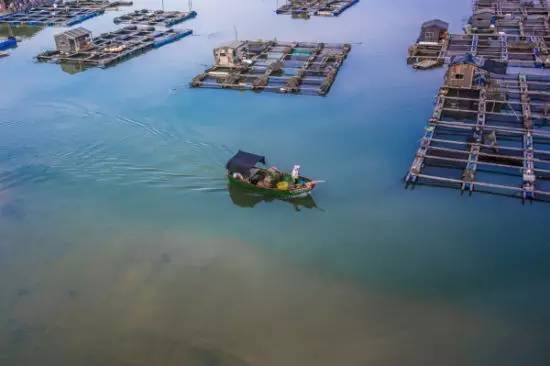 The rich marine algae, marine plankton, sunshine, and gentle climate all contribute to the fine taste of Hou’an Mullet.

The mullet is available year round. The best time of year for eating mullet is between July and December when the mullet is most abundant.

It is prepared in a variety of ways; steaming and stewing are the most popular preparation methods. 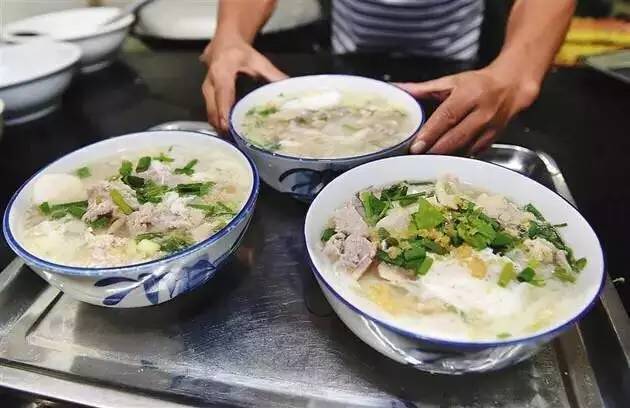 Hou’an Rice Noodles Soup is one of the most popular snacks in Wanning. It has a long history, which can be traced back to the Song Danysity.

For the local people in Wanning, rice noodles are both snack and staple food. Locals eat them for breakfast. The Hou’an Rice Noodle is famous for its tasty and fresh soup. The key to making the noodles so delicious lies in adding flesh picked out from boiled pork bones, local shrimp and shells.

The legend has it that a woman immigrated to Hou’an and made a living by selling rice noodle soup with local fresh seafood. As her business was booming, more and more admirers came to learn how to make the rice noodles. Nowadays, there are four operators in Hou’an Town making the rice noodles. 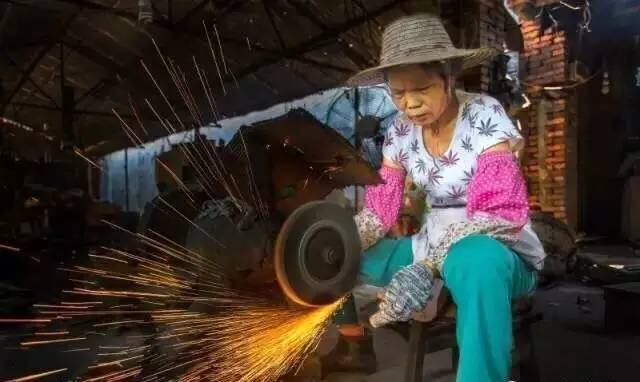 The Hou’an kitchen chopper is a famous brand in Hainan with a history of more than 280 years.

As early as hundreds of years ago, Hou’an kitchen choppers were renowned at home and abroad, being imported to different countries in Southeast Asia. 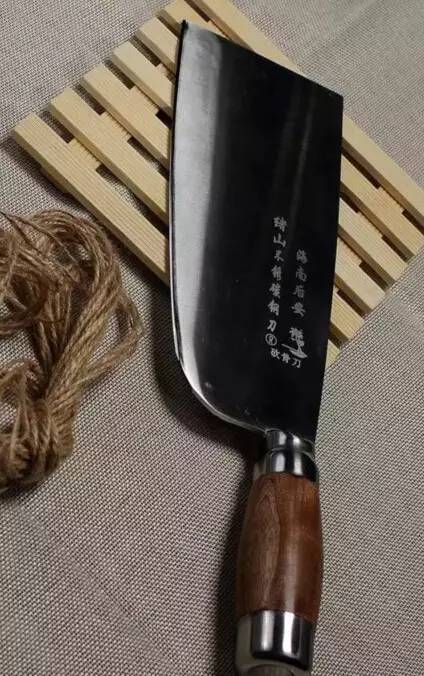 Guan Guoyun, a Hainan native, is one of the most famous kitchen chopper masters in Hou’an Town.

The forefathers of Guan Guoyun were masters in making kitchen choppers. Such techniques were passed on from one generation to another for more than 280 years. Guan Guoyun is the seventh generation direct-line successor of the Guan Family.

As their business boomed, more and more farmers from Guangdong and Guangxi came to buy the kitchen choppers at Guan’s workshop.

However, Guan Guoyun still learns new techniques and improves his skills to make quality products. The kitchen choppers produced by Guan’s workshop are durable and of good quality.