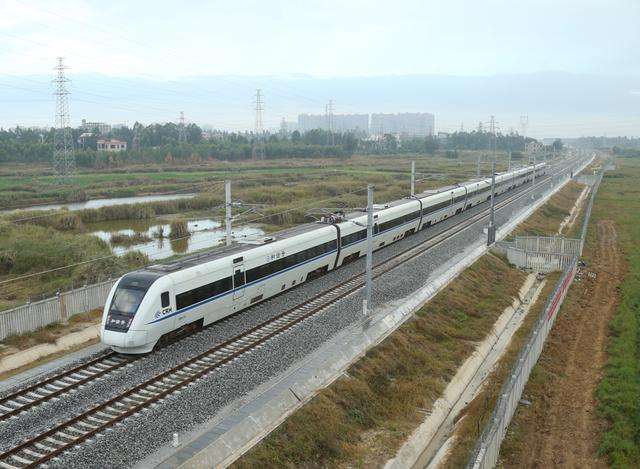 China will complete building 5,000 kilometers of high-speed railways in the mainland's southern region by 2012 to accelerate its economic integration with the business vibrant Hong Kong and Macao, a senior industry official said Saturday.

The rail tracks, to be laid in the sprawling pan-Pearl Delta region which includes eight provinces and an ethnic autonomous region of the mainland, will account for nearly 40 percent of the country' total in the coming three years.

Another 5,000 kilometers will be completed in the region from 2012 to 2015, said Lu Dongfu, vice minister of the Ministry of Railways, at the 6th Pan Pearl Delta Regional Cooperation and Development Forum held in Fuzhou, capital of southeast China's Fujian Province.

Liu said the railway system played a key role in the region's economic boom, transporting 386 million passengers and 521 million tons of goods in 2009, up 28.7 percent and 7.4 percent respectively from the figures in 2004.

He said after the additional high-speed railways are put into service the railway transport will be faster, safer and more comfortable.

China is investing heavily in the railway system to meet the demands of an increasing number of rush travelors. Authorities vow to cut the travel time between provincial capitals of neighboring provinces to less than two hours.

The forum, running from August 27 to 31, was attended by key government officials and a number of business people.