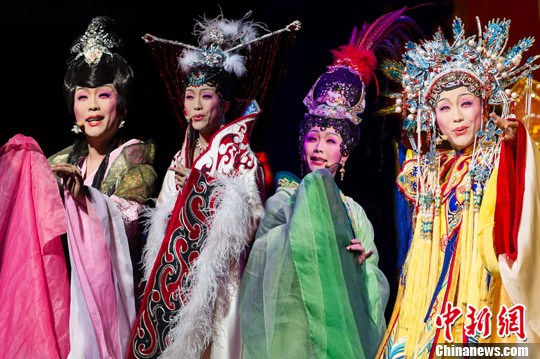 Li brings his musical Four Beauties to Hainan in south China(Chinanews.com)
Li Yugang, a Chinese singer and actor who became well known since he performed in the program Avenue of Stars of CCTV. He is famous for his female role in opera based on Chinese ancient story such as Drunkened Concubine and the Flowers’ Funeral by Daiyu, etc.

Li brings his musical Four Beauties to Hainan in south China on Oct.16. The musical contains four acts, each focusing on one of the four ancient beauties, namely Diaochan, Xishi, Wang Zhaojun and Yang yuhuan. Li not only presents the breath-taking beauty of the four, but also reproduces their smiles and their tears in the musical. 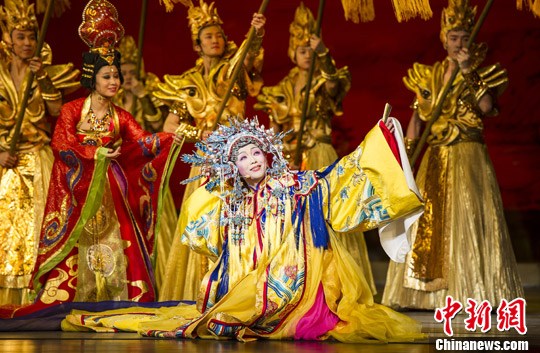 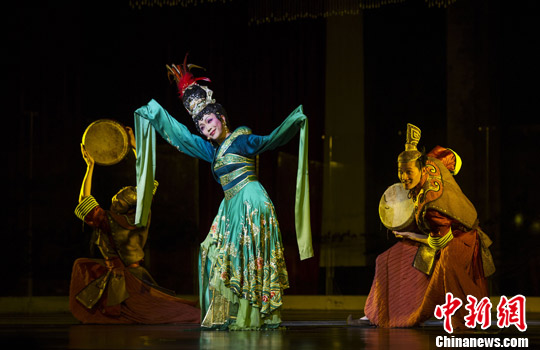 Li Yugang dressed as Diaochan in the musical. (Chinanews.com/ Luo Yunfei)
SOURCE: english.people.com.cn
Editorial Message
This site contains materials from other clearly stated media sources for the purpose of discussion stimulation and content enrichment among our members only.
whatsonsanya.com does not necessarily endorse their views or the accuracy of their content. For copyright infringement issues please contact editor@whatsonsanya.com